Erich Maria Remarkable; Misspelling Test; Somewhere Over A Couple Color Bands Of The Rainbow... James And The Huge Impeachment; Stooges In Stogie-smoke-filled Rooms

So don’t be a stooge or a Scrooge. Lie back in your La-Z-Boy like it’s a luge and light up a stogie that’s HUGE. And puff on our puzzles.As always, enjoy sifting through our smokescreens.
Appetizer Menu 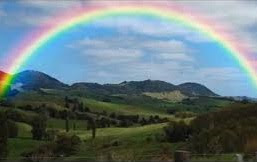 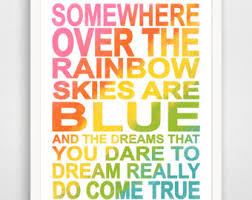 Put the two colors in alphabetical order, side-by-side without a space. Remove the last letter of the first color and double the first letter of the second color. The result is an adjective that often modifies “vision.”
What are these two colors and the two words associated with them? What is the adjective that often modifies “vision”? 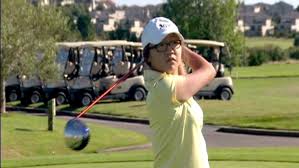 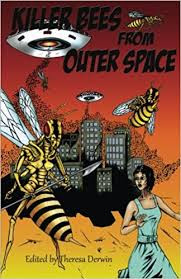 Tori Spelling Bee-Movie Slice:Misspelling test
A 6-letter word is often misspelled by replacing its fifth letter with a different but incorrect vowel. Misspell the word in this way using lowercase letters. Delete the first letter and spell the result backward to form a 5-letter word associated with three-year-olds. It is also a word associated with a television character portrayed by Gene Barry.

Return to the original 6-letter word that is often misspelled. Spell it correctly this time, again using lowercase letters. Rotate the second and fourth letters 180 degrees about their vertical axes and, again, delete the first letter. View the result in a mirror and capitalize what now appears to be the first letter. The result is the title of a book set during the era of a war, the movie version of which was set during the era of a later war.

Ripping Off Shortz Slices:James and the huge impeachment 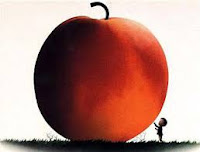 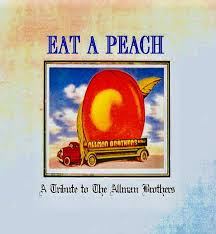 Remove all double adjacent letters from  the last name of a politician lately in the news. (For example, Oklahoma representative Steve Russell – who is not the answer – would become “Steve Rue.”) 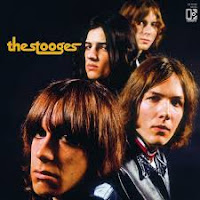 The politician’s last name, after removing the letters spells out the first name of a another stooge – or, to be more precise, the first name of another Stooge.
Who is this politician?
Every Friday at Joseph Young’s Puzzleria! we publish a new menu of fresh word puzzles, number puzzles, logic puzzles, puzzles of all varieties and flavors. We cater to cravers of scrumptious puzzles!
Our master chef, Grecian gourmet puzzle-creator Lego Lambda, blends and bakes up mysterious (and sometimes questionable) toppings and spices (such as alphabet soup, Mobius bacon strips, diced snake eyes, cubed radishes, “hominym” grits, anagraham crackers, rhyme thyme and sage sprinklings.)

Please post your comments below. Feel free also to post clever and subtle hints that do not give the puzzle answers away. Please wait until after 3 p.m. Eastern Time on Wednesdays to post your answers and explain your hints about the puzzles. We serve up at least one fresh puzzle every Friday.
We invite you to make it a habit to “Meet at Joe’s!” If you enjoy our weekly puzzle party, please tell your friends about Joseph Young’s Puzzleria! Thank you.