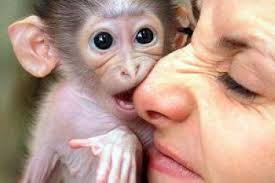 Welcome to our January 22nd edition of Joseph Young’s Puzzleria!
We are pleased and honored to welcome back patjberry as a guest puzzle contributor this week. His excellent original puzzle appears directly beneath our main MENU heading. It is titled “Sing Sing Song Song Slice: Mary and Polly were lovers…music lovers.” 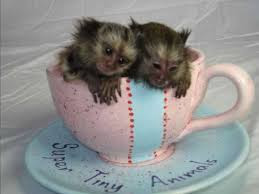 Thank you, patjberry! (Hints are available from Patrick if you run into a solving roadblock.) 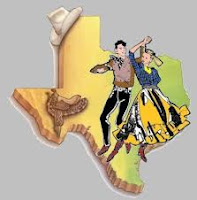 Also on this week’s menu are a second helping of “LegoLarceny” (Ripping Off Shortz Slice); a hop, skip and a jig of a rug-cutting morsel; two prime-time appetizers; and we top it all off with some capuchin monkey business for dessert. Enjoy!
Morsel Menu

Prest-O Epode Morsel:Text is two-steppedA word that means to have not two left feet but two right handsIs what you’ll need to solve this puzzle’s curious demands.First, take its first four letters, place the last before the firstTo form no hand, instead a foot, a base for words well-versed…Three-score-less-four such feet two-step across this text-tiled floor.Remove the new fourth letter, then the word’s “caboose” restore.Insert two spaces near the front to form three words at mostThat sound like they could be a prestidigitator’s boast.What is the “two-right-handed” word you began with? What is the “sleight-of-handed” boast you ended with? What “feet” did you use to two-step your way from beginning to end?Hint: The final word in the boast has an alternative spelling.
Appetizer Menu 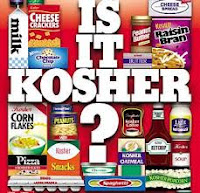 Not Ready For Prime Time Appetizer:

Kosher dilly-deli
“New largest prime number is found,” read some headlines this past week. What word does not belong in that sentence? In other words, what word is the “odd man out,” so to speak?
All six words in the sentence do, however, share a property that involves each word’s final letter. It is not an uncommon property, but tends to become less common the longer the word is. For example, words in this puzzle such as “sentence,” “property,” “become” and “uncommon” do not have the property, while “less,” “not,” “that” and “and” do. “Headlines” and “involves” have the property but “headline” and “involve” do not.

If we wrote “New biggest prime number is discovered,” all words would share the property except for “biggest.” (And, to be honest, although “largest” is kosher it does rely on an alternative spelling to be so.)

What is the “odd word out” in our headline? What property do all six words share?

Sing Sing Song Song Slice:Mary and Polly were lovers…music lovers
Mary’s favorite song, which was recorded in the mid-1980s by a female singer with a one-word name, has a two-word title. 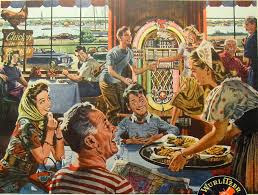 Polly’s favorite song, which was recorded in the late-1970s by a male singer with a more conventional two-word name, has a one-word title.
“Polly” is the ideal name for a follower and fan of her song’s singer, who is associated with a certain feathered creature that always reminds Polly of the singer. The second letter of the creature’s six letters is an “A”. 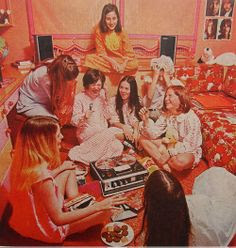 The names of Mary and the singer of her favorite song are connected “spiritually” by a six-letter word that always reminds Polly of the singer. The word begins with a “V”, which is also the first letter in the one-word title of a hit song the singer would record years later. 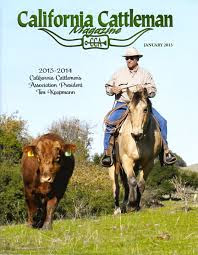 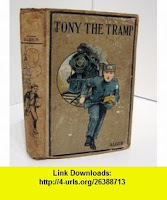 An example of such a pair (but not with a three-letter category) is “vegetable: lettuce.”
Our rip-off puzzle gives you categories (actually some of them are more like simple clues) along with the number of letters in the answers, in {brackets}. In our version of Will Shortz’s puzzle, the last threeletters of the category are the first threeletters of something in the category. (For example, “Periodical” could yield “California Cattleman Magazine.” 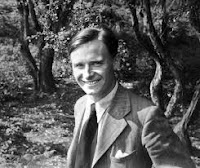 17.Welcome guest who encounters unwelcome “guests” (cockroaches or other pests) at an apartment in New York: {5, 3}18. Purchase at a spice store: {7}19. Liverpool group lead singer {5} 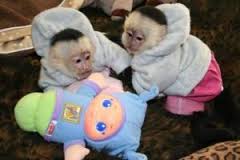 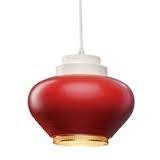 Take the last names of two people who appeared in the same news story this past week. Rearrange these letters three times to form three different captions for the three images pictured here that do not involve clothed capuchin critters. 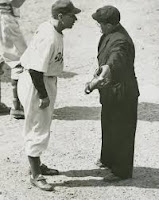 One caption has two words, each with the same odd number of letters. Another caption also has two words with even numbers of letters that differ by 2. A third caption has three words, two with the same odd number of letters and the third with an even number.
Who are these news makers? What are the three captions?
Every Friday at Joseph Young’s Puzzleria! we publish a new menu of fresh word puzzles, number puzzles, logic puzzles, puzzles of all varieties and flavors. We cater to cravers of scrumptious puzzles!