Starting With The POTUS....

His aides have openly explained the “its up to the states” approach he’s taken throughout this as consistent w GOP. There are also some in WH who don’t fully understand the federal government can’t literally “open”the country. https://t.co/vb9janVCc2— Maggie Haberman (@maggieNYT) April 13, 2020
After Navarro's embarassing efforts on "60 Minutes" I think the default assumption is that no one in the Administration knows how this government thing works.
The backlog for coronavirus testing in New Jersey, the state with the second-highest caseload in the country, has been getting worse, not better @rcallimachi writes https://t.co/T5mxjrLMDk— Tracey Tully (@traceytully) April 13, 2020
In 18 days it won't be a problem, we'll all be free to move about the country and go to work to save Trump's re-election plans.
One in four Americans, 26%, say they personally know someone who has gotten the coronavirus, via new Monmouth poll just out.— Ryan Struyk (@ryanstruyk) April 13, 2020
And they're all anxious to go back to work in May!  Right?
Reopening the country depends on more testing. Despite Trump's claims, though, the number of tests being completed appears to have stagnated. https://t.co/TnbVt22sYs— Philip Bump (@pbump) April 13, 2020
Plain and fucking simple.  Without a vaccine, we have to have testing.  And we don't have testing. 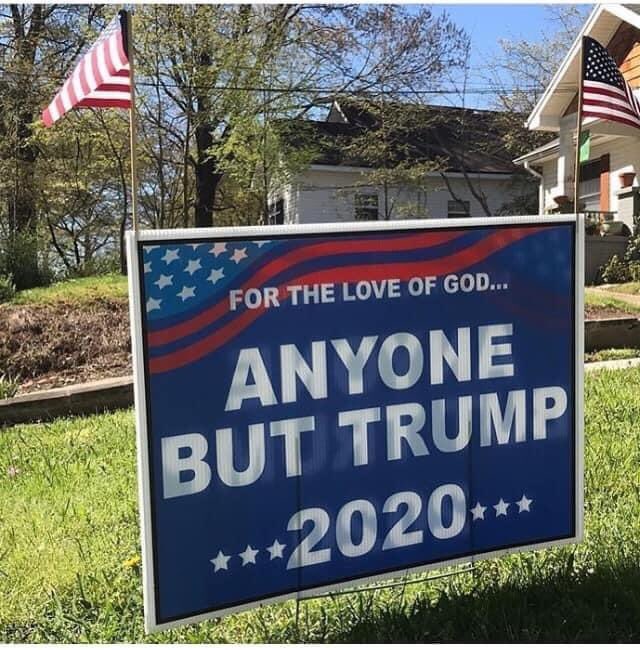