Tin Can Alley; Two Boys In The City; Silence Is Silver, Oscar Is Golden; Siskel Vs. Ebert: Opposable Digits; Scrabbling Across The Stage; Where’s Waldo? Getting Hamburgers At The Grocery; Dumbos And Asses And Other Critters, Oh My!; Green And Goldilocks… 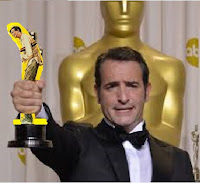 We are graced this week with not one but two challenging puzzles created by Mark Scott of Seattle, also known by his screen name, skydiveboy. One is an appetizer titled “Two boys in the city,” and the other is a main menu slice titled “Tin Can Alley.” It takes wit and imagination to solve these puzzles… That’s because it took wit and imagination to create these puzzles. Thank you, Mark.
Because the political campaigns are bubbling over like uncorked champagne, we are offering a “Character Assassin Morsel” dealing with a dirty trick. But, don’t worry, it’s not too tricky.

Because Will Shortz purveyed a praiseworthy yet “piggybackable” puzzle on NPR this past Sunday, we’ve come up with a pair of Ripping Off Shortz Slices. They riff off pronunciation of the letter G. 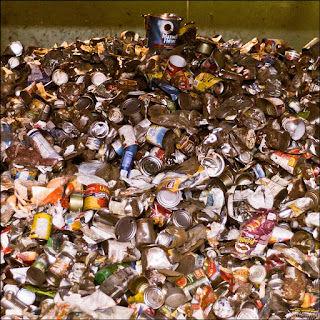 And, because the Oscars, are being presented on Sunday, we are presenting a scarfable trio of cinematic sticklers: an appetizer titled “Silence is silver, Oscar is golden,” and two desserts, “Scrabbling across the stage” and “Siskel vs. Ebert: Opposable digits.”
Puzzleria! may not win any Academy Awards for Best Puzzle Production or Best Title Writing. But that’s okay, we don’t wish to be an Oscar winner. We just wish to be an Oscar Mayer wiener consumer at our local picture show or puzzle parlor.

So kick back with us, won’t you, fortified with a fat arsenal of concessions swag –  frankfurters, popcorn, Raisinets, Goobers, Milk Duds, Junior Mints and 32-ounce orange soda – and nibble on some primo puzzles as you witness oodles of Oscars being handed over, hugged and hoisted.
Morsel Menu

Character Assassination Morsel:Dumbos and asses and other critters, oh my!
An elephant is the symbol of the Republican Party. A donkey is the symbol of the Democratic Party. Think of a four-legged critter that would also make a nifty political symbol – one that weighs more than a donkey but less than an elephant.

Remove from the critter two letters. These are the letters that the main opposition party to Minnesota’s Democratic-Farmer-Labor Party was known as, for short, from 1975 to 1995. Remove any spaces from that result to form another word for a “blunder” – one, for example, like the dirty trick that was perpetrated (via retweeting) on the campaign trail this past week. It resulted in a “resignation.”
What is the critter, the opposition party to the DFL, and the synonym for the blunder?
Hint: The perpetrator opted to RELY on a TRICK.Hint: The critter and synonym for blunder have something in common with this week’s first dessert, “Scrabbling across the stage.”
Appetizer Menu 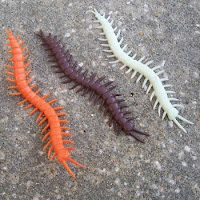 North American Municipal Appetizer:Two boys in the city
Think of a well-known North American city whose name is made up of two boys’ names one after the other, without any rearranging or phonetic tricks.
What is this city? 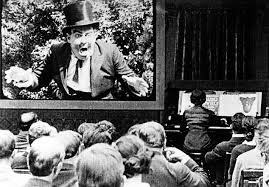 Radio Reprisal Appetizer:Silence issilver, Oscar is golden
Name a best-actress Oscar nominee for a movie that was a remake of a silent movie seen on the silver screen ten years earlier. Change her first name to a man’s first name that rhymes with her first name. Remove the space between that man’s name and her surname. 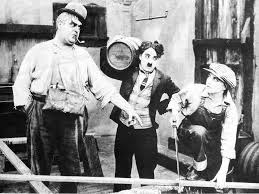 A man with that six-letter first name is a best-actor Oscar winner who had the lead male role in the silent version of the movie. He and the actress – nineteen years after the silent movie – reprised their movie roles in a radio production of the story.
What is the title of this movie? Name the body part. Who are these two thespians?
MENU 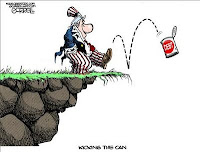 If I had a dollar for every time I heard the idiom “kick the can down the road,” especially by Barack Obama during his presidency, I would be taking a long European vacation. So this got me to thinking, where exactly do all these cans end up? And what road do they take to get there? Both answers are homophones.
Here’s a hint. It is a long way from Washington, D.C.

Ripping Off Shortz Slices:
This week’s NPR Sunday puzzle from Will Shortz reads:Think of three eight-letter words that are identical in spelling except for the fourth letter. Each word contains a G that is pronounced differently in all three words. What words are they?(Charles gave a great clue to this puzzle over on Blaine’s blog. He wrote, “All three words are movie titles.”)
Using Will’s challenging puzzle as a springboard, here are a few “rip-off/riff-off/“piggyback” puzzles:
Green and Goldilocks… 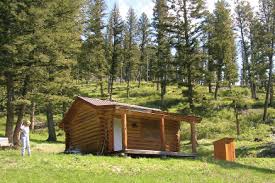 Think of three seven-letter words that are identical in spelling except for the third letter. Each word contains a G that is pronounced differently in all three words. What words are they?
I have two solutions in mind. All six words in those two solutions share the same final four letters. The six words fit into the six blanks in the following vignette:
All summer long, Buck and Bo, the Birlmeister brothers, and their buddy Bud Bunker had been _______ to do some deer hunting, so when the season opened in November they drove north to their cabin at an abandoned ______ camp which had provided ______ for them since they were kids hunting with their dads. As they approached their cabin – with visions of ______ that elusive ten-point buck square-dancing in their heads – Bo detected wisps of smoke curling from the chimney. Bo and Bud loaded their rifles and aimed at the front door, covering Buck as he gingerly slipped the key into the lock and began turning…

The key would not budge! Whoever was inside had changed the locks, the men realized. “Gol Darn Locks,” Bo uttered beneath his breath, as Bud began ______ on the door. No response. The men stepped back, took a breath and nodded in unison, tacitly acknowledging their next step: taking a run at the door and ______ in!
So, they donned their Green Bay Packer uniforms and like helmeted, shoulder-padded defensive ends and linebackers rushing a quarterback, the burly trio rushed the door, knocked it off its hinges and were greeted by…
The Three Bears! (wearing Chicago Bears uniforms, pads and helmets). 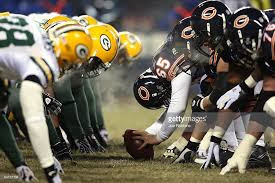 Hint: Let’s assume you have discovered both of my intended solutions. If this puzzle would have asked for “three eight-letter words…” instead of “three “seven-letter words…,” you would still have two correct solutions simply by adding an “s” to the end of your three words in each solution.
Where’s Waldo? Getting Hamburgers at the grocery 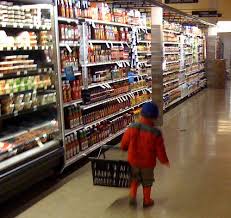 Think of three six-letter words that are identical in spelling except for the third letter. Each word contains a G that is pronounced differently in all three words.
Here are clues for the three words:1. Resident of Peru, Montana, Wyoming, Vermont, Scandinavia, Moscow, Montreal, Bern, Hamburg, Frankfurt, Krakow, Juda, Ithaca, Dallas, Charleston or Atlanta, for example, or of Waldo (Where’s that?)

2. To a resident of Birmingham, Lincoln, Worchester, Portsmouth, Plymouth, Newport or Norwich, something you eat, drive or light a match to3. Grocery store employee
What are these three words?
Dessert Menu
Double Letter (But Not Double Letter Score!) Dessert:Scrabbling across the stage 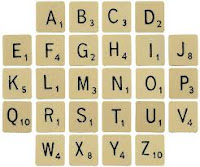 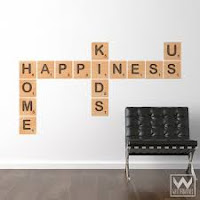 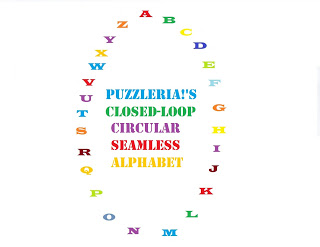 Siskel vs. Ebert: Opposable digits
In a movie that won multiple Oscars – and most likely would have received a “thumbs-up” from Siskel and Ebert – a couple of characters engage in an outdoor endeavor which is a two-syllable compound verb.

In the course of the endeavor one half of the couple proceeds to do something to an article of his/her clothing. Both halves of the two-syllable compound verb are synonymous verbs (each usually followed by “up”) that describe what she/he proceeds to do to the article of clothing. This action leads to success in the endeavor.
What is the title of the movie? What is the two-syllable compound verb? What does the character do to her/his article of clothing (provide both verbs), and what is the article of clothing?
Every Friday at Joseph Young’s Puzzleria! we publish a new menu of fresh word puzzles, number puzzles, logic puzzles, puzzles of all varieties and flavors. We cater to cravers of scrumptious puzzles!